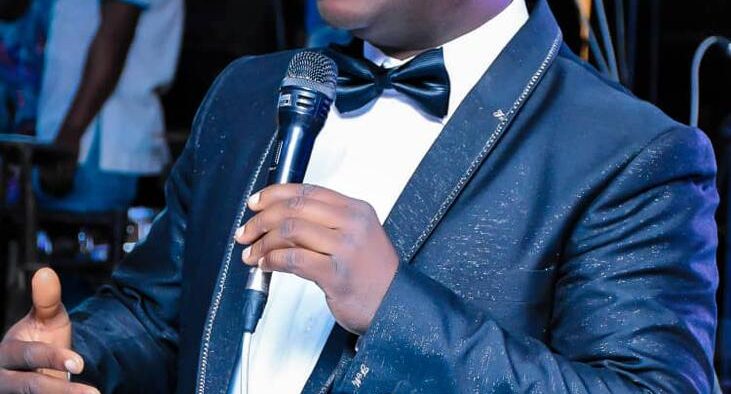 The Chairman Committee on Education in the Oyo State House of Assembly, Hon. Oluwafemi Fowokanmi has said that the decision on the cut-off mark for the just concluded CBT test will be determined by the state Teaching Service Commission (TESCOM).
He appealed to all applicants that sat for the test to disregard information credited to him as regards the cut-off mark to adopt by the commission.
Hon. Fowokanmi stated that information circulating in the social media is to misinform the general public particularly applicants that took part in the exercise.
The Education Committee Chairman expressed that anything that has to do with collection and submission of form, conduct, marking and grading of score, up to release of cut-off mark are responsibilities saddled with TESCOM as a body.
He clarified that contents of the message was referred to conversion exercises carried out by TESCOM for Non-Teaching staff who wanted to convert to teaching staff in June/July 2020, saying that it has nothing to do with TESCOM Fresh applicants who recently sat for CBT test.
He urged applicants to be concerned only to information from the state Teaching Service Commission (TESCOM), as its remain the only and credible source to obtain information as far as CBT test and cut-off mark is concerned.
Information has been going round on social media that the commission should lower the cut-off mark to 20 percent to allow more people to participate in the oral test.
It will be recalled that the results of the Computer-based test conducted by TESCOM was released on Saturday, 29th August, 2020, and since them various insinuations as regards the cut-off mark have been spreading on the social media.