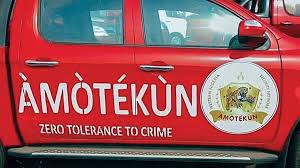 Facts have emerged that the success of the South-Western Security Network, codenamed ‘Amotekun’ to rid forests in Oyo State of kidnappers could be attributed to the support given by the Hunters Association of Nigeria during the operations. 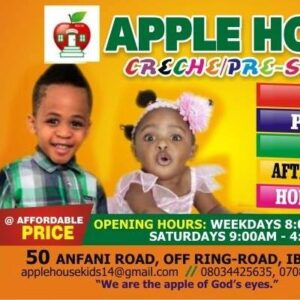 The Chairman of Amotekun in Oyo State, retired General Kunle Togun said this in a chat with reporters on Monday.

Togun hinted that the collaboration helped operatives of the outfit to easily disarm the foreign bandits in the forests who he said were usually found with guns, poisoned arrows, poisoned cutlass, knives and dangerous amulets.

He said the operatives have the custody of over eight sacks of amulets and weapons seized from the bandits who used the forest as cover to strike on harmless farmers and citizens of the State.

“We are having the success of arresting these bandits and disarming them through the support we got from the Oyo State chapter of the Hunter’s association of Nigeria.

“The hunters know the terrain and have the spiritual power to disarm these foreign bandits, that is why we sought their collaboration.

“As I am talking with you, we have a seizure of about eight sacks filled with poisoned cutlasses, arrows, daggers and amulets, dangerous situation using what is capable of neutralizing such.

“We will not relent in flushing out these criminal minded foreigners, if they cannot peacefully contribute to the development of Nigeria’s economy, they have the liberty to relocate back to their countries or any other country that allow their recklessness,” Kunle Togun retorted.