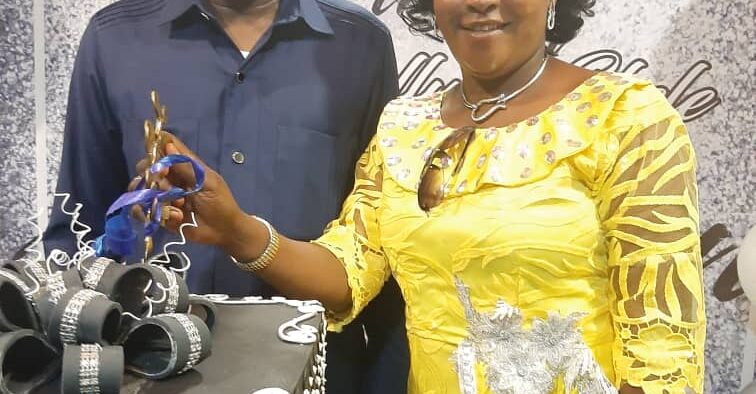 Former President Dr. Goodluck Jonathan has congratulated Hon Hellen Taiwo Adebakin as she marked her birthday on Thursday, describing her as his beloved daughter. 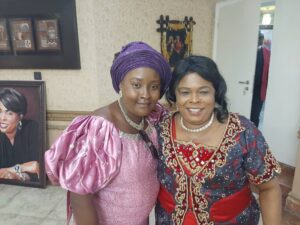 In a goodwill message the former President personally sent to her, Jonathan commended Hellen for being a virtuous woman and what she is doing towards the growth and development of the Peoples Democratic Party.