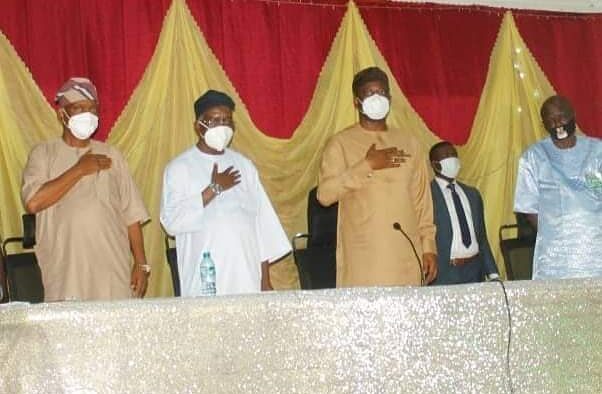 Orders Chairmen to set up security in their domains

….. Urges council bosses to brace up for LG elections with improved performance.

The Governor who stated this in an interactive meeting with caretaker chairmen of local government areas and local council development areas (LCDAs) at the house of chief state secretariat, noted that the spike in criminal activities especially with the EMBER months approaching, had become a security concern for his administration 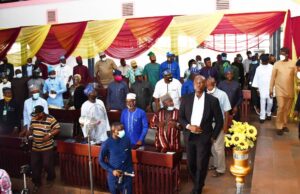 Governor Seyi Makinde then urged the caretaker chairmen to set up security committees in their various councils, noting that the state government would provide necessary enablers to ensure effective security at the grassroot, and the various boundary regions of the state.

While imploring caretaker chairmen to improve their performances at the grassroot ahead of councils’ elections, the Governor stressed that he would not tolerate imposition of candidates, as he was poised to give the people an ideal democracy at the grassroot 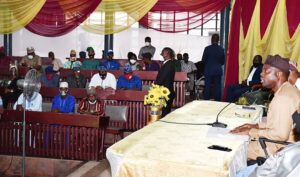 Earlier, in his welcome address, the commissioner for local government and chieftaincy matters, Chief Bayo Lawal charged the council bosses to uphold the tenet of transparency, integrity and welfare for the people which the current administration had been known for, adding that any form of corruption or failure would not be condoled

Also, in their various goodwill messages, representatives of the caretaker chairmen in selected zones of the state, applauded the Governor for vesting authorities in them, and for his support in facilitating democratic dividends to the grassroot.

Share on:
WhatsApp
Previous Article
Makinde Donates Operational Vehicle to FAAN
Next Article
One Year in Office: Fagbemi is a Good Representation of Ibadan People in Makinde’s Govt- Adanla