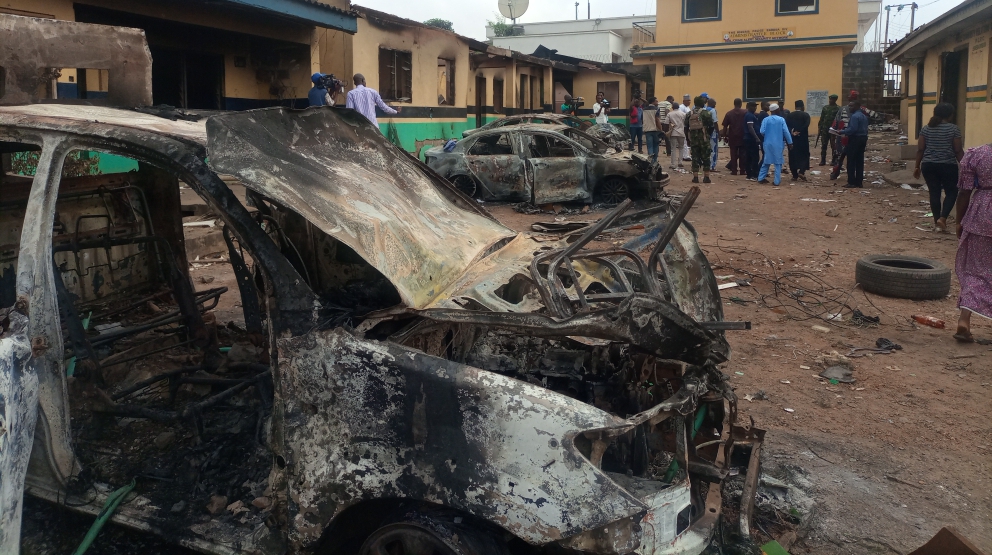 Despite the discontinuation of the #EndSARS protest by the youths, hundreds of hoodlums on Saturday, attacked the residence of the Senator representing Oyo Central Senatorial District, Teslim Folarin, and carted away empowerment materials worth millions of naira.

Noble FM’s correspondent, Micheal Oladejo, who monitored situations at the Oluyole residence of Senator Folarin, reports that the timely intervention of the operatives of operation burst, compelled the hoodlums to fled the scene.

According to our correspondent, seven persons out of the hundreds of yet to be identified hoodlums, ran out of luck and were arrested by the operatives of the operation burst. 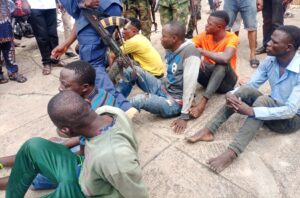 Earlier, the state commissioner for information, culture, and tourism, Dr. Wasiu Olatunbosun who was on the convoy of the operatives of operation burst to assess the level of security within the Ibadan metropolis, warned those who are bent to attacking public and private facilities to desist or face the full wrath of the law. 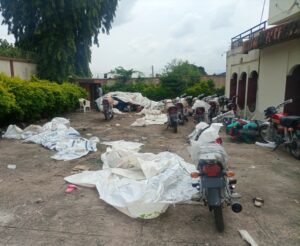 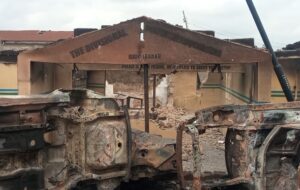 MAKINDE ASSURES OF POLICIES TO ADDRESS GRIEVANCES OF ENDSARS PROTESTERS