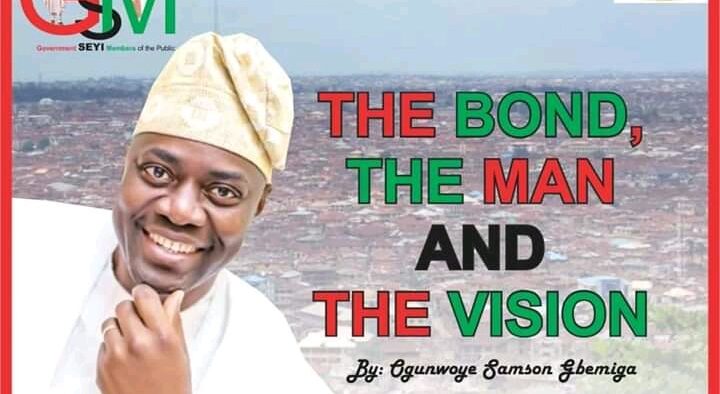 Oyo State government has disclosed its readiness to offset backlog of gratuity owed retired workers of the State from 2013 to June 2020, stating that the State has paid #1.4billion from January 2020 to August 2020.

The State Commissioner for Establishment and Training, Prof. Daud Sangodoyin said Governor Seyi Makinde has made it a matter of State policy to pay up the accrued gratuity while salaries, pensions and other emoluments would continue to be paid as at when due.

Sangodoyin, who briefed reporters at his office in Ibadan on Thursday assured retirees in the State that the present administration has allocated 70 percent of monthly gratuity allocation to retires from June 2013 according to their date of filing their retiring documents.

He added that 20 percent from the monthly fund would go to retirees from the Judicial Service Commission while 10 percent would be dedicated to retirees that fall under health and compassionate ground.

“The present administration has paid gratuity till August 2013 which amounts to #1.4billion and we still have #26billion target to cover, which is our goal, Governor Seyi Makinde has made it clear that the welfare of workers and retirees will be paramount in his policy decisions and that is why you have seen the dedication he has for the monthly funding for the disbursement of the gratuity.

“The policy of the present administration is centered on merit, openness and transparency, those people on the list are paid chronologically from 2013, those are the mainstream and they have 70% of the monthly funding while the retirees from the Judicial Service Commission has 20% and 10% goes to those under health and compassionate ground.

“A man was recently reported in the social media to need a certain amount of money to offset hospital bill and the news got to the State governor, he immediately directed the payment of his gratuity and also an old woman who came to complain that the banks wanted to take over her house due to loan she took, we had to pay her also under the health and compassionate vote.”

The Commissioner also told reporters that the Ministry has trained and was still in the process of training 1500 workers of the State and local government on leadership, teamwork, digital governance and Information Communication Technology (ICT) knowledge to improve their efficiency and boost the State internal revenue.

He added that starting from September, workers with six months to retirement would be enrolled in a public-private exchange programme that will prepare retirees for life after retirement and how to engage their time in productive agricultural ventures in consonance with the State government’s policy of agricultural development for self reliance.