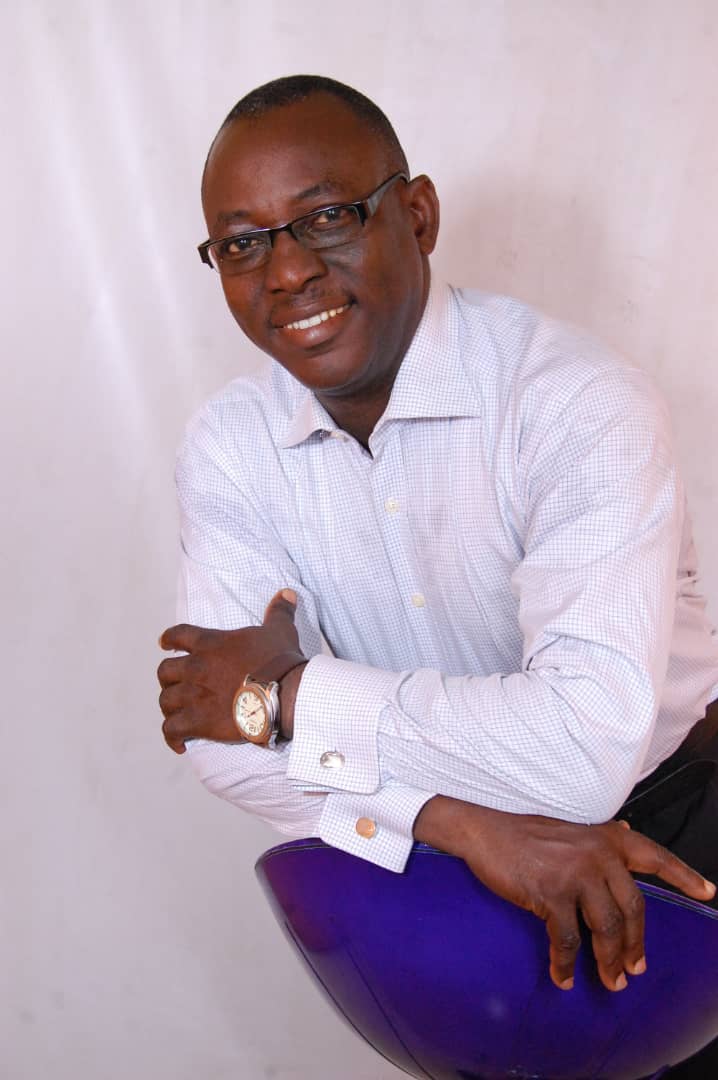 The attention of well meaning notable leaders and teeming party members of our great Party APC must be drawn to the deliberate attempt of Outside forces especially the ruling PDP party in Oyo State to destabilise the Reconciliation and Repositioning Agenda of the All Progressive Congress.

A casual observation of information circulating in the media space has revealed the clandestine conspiracy in the polity orchestrated by paid agents and those who are weary of the possibility of peaceful resolution of the current political disharmony within the APC family.

The capacity of key stakeholders and the steady progress in the determination of the APC larger family to amicably resolve the internal crisis of the Party is giving several members of the ruling party and other parties sleepless nights.

They are therefore intensifying efforts, designing strategies that will fan the ember of discord among notable party leadership APC and the several party members who are already excited at the tremendous progress made so far on the APCreconciliation and repositioning agenda.

We at APC in our sensitive understanding of such age long divisive strategies are quick to recognise “the hands of Esau and the voice of Jacob.”

Within twenty four hours, we have witnessed several antagonistic and seemingly repulsive statements purportedly emanating from unverified sources to create diversionary discordant tunes among the leadership of APC and our teeming party members. Such strategies are too ordinary, so mundane, very “kidish” and old fashioned, easily detectable by rational and intelligent minds. They should try some other tricks.

We advise our teeming party members to disregard such negative insinuations and voracious vituperations that have been verified as clearly emanating ftom the arsenals of the anti APC “opposition ” party who are temporary tenants at Oke Eebo Agodi Government House and most likely in harmony with their allies.

They are so scared of the expiration of their tenancy come 2023 when the APC is certain to become much stronger, better positioned and emerging victorious during the forthcoming general elections.

They will stop at nothing to ensure the failure of determined strategic efforts on the progress of the Reconciliation and Repositioning Agenda agenda of APC which if and when realised will spell doom thus defining their status as endangered species in the political landscape of Oyo State.