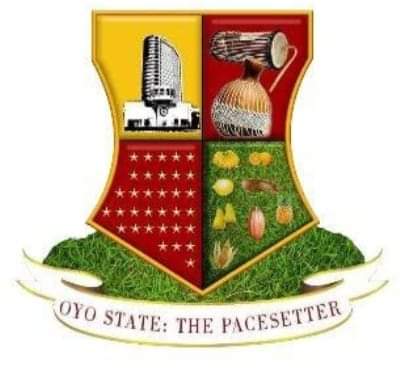 Oyo State Government has embarked on a 10-day Yellow Fever and Meningitis campaign across the state targeting 85percent of the total population in the state.

The Executive Secretary, Oyo state primary Healthcare Board, Dr Muideen Olatunji while addressing journalists at a media parley said the move is to eradicate yellow fever and Meningitis as well as ensuring that the people live a healthy life.

Dr. Korede Ikime, who represented the Executive secretary noted that children between ages of 1-5years will benefit from the Yellow fever campaign and assured that no one will be left out of the excercise.

Also speaking the UNICEF consultant, Hadjis Aminah Yahya added that all hands must be on deck to prevent any form of deseases in the society, while calling on Parents, religious leaders and community leaders to encourage their members to take advantage of the campaign to get vaccinated against Yellow Fever and Meningitis.

You would recall that the Yellow fever has claimed lives of people in some states in the country.