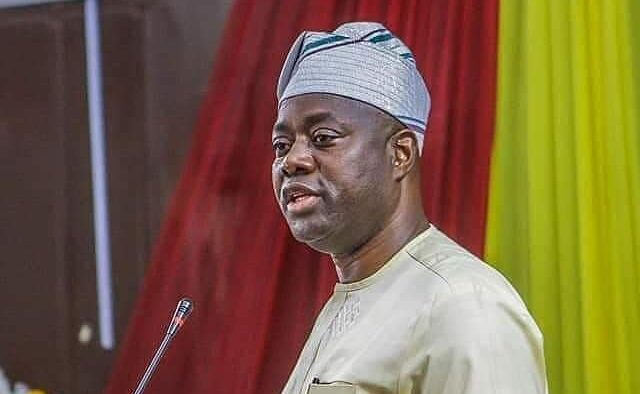 The brief event held at the state ministry of establishment and training had in attendance retired teachers, non-teaching staff, and judicial service commission staff whose papers have been completed as of June 2013.

While presenting gratuity cheques to the 94 retired civil servants, the commissioner for  Establishments and Training, professor Dahud Sangodoyin, stated that the state government has within 16 months, paid a total sum of #2.9 billion for about 1900 retirees.

He, however, hinted that the Oyo state governor, Engineer Seyi Makinde has constituted a committee to find a way through which the state government can clear the backlogged of gratuities owed to retired civil servants whose papers have been completed and submitted.

While speaking on behalf of the 94 retired civil servants who were presented gratuity cheques, the assistant secretary, Nigeria Union Of Pensioners, Oyo state chapter, comrade Banji Koleosho, lauded the state government for its kind gesture and described the timely disbursement of gratuity to retired workers by the state government as an unbelievable fact.

GOAL POACHER NEWS correspondent gathered that the state government will commence the payment of gratuity for workers who retired in July 2013, next month.