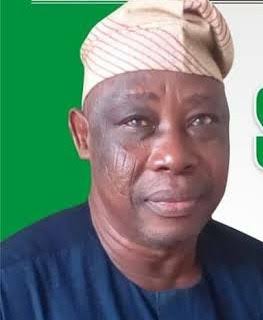 The defunct Oyo State Housing Corporation Football Club will be resuscitated before the second quarter of this year.

The Chairman of the Corporation Barrister Bayo Lawal dropped this hint at the Corporation’s Headquarters in Ibadan while receiving the coaches and some young lads recruited to feature for the club. 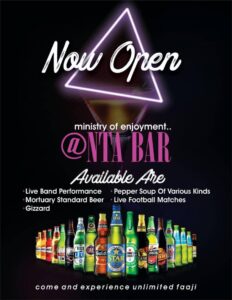 Barrister Lawal pointed out that the decision to resuscitate the club was in tandem with the wish of the Oyo State Governor, Engr. Seyi Makinde who was a great fan of the club in his school days.

The Oyo Housing Corporation boss assured that everything possible would be done to return the club to its enviable position in the field of soccer in Nigeria.

He recalled with nostalgia the exploits of Housing Corporation Football Team in the past which placed the club on equal pedestal with the likes of Shooting Stars, Leventis United, Rangers International and the Stationeries Stores, among others.

Barrister Lawal, who revealed that the interactions between the Corporation and the Oyo State Sports Council led to the appointment of coaches for the proposed club, enjoined the intending players to see the opportunity as a call to service adding that it is a way to propel them to greater heights.

He revealed that arrangement has reached an advanced stage to fully kit the club and provide conducive training ground for the club.

According to a statement signed and made available to newsmen by the Director of Information and Public Relations of the Corporation, Barrister Kunle Sanni, Coach Ilerika is expected to head the coaching crew of the club.