In a bid to ensure civility among Taxi Drivers and Motorcyclists in Oyo state,the office of the special Assistant to the Governor on Youth and Sports has organized stakeholders sensitization meeting with park managers across the state.

In his remarks,the special Assistant to the Governor on youth Hon Kazeem Bolarinwa said the sensitization meeting with park managers became necessary especially as the embers months is approaching 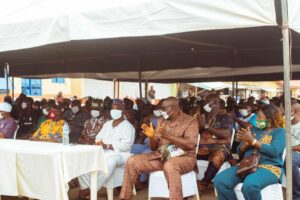 He explained that the idea of introducing park management system by Governor Seyi Makinde was to improve transportation system in the state and generate more revenue into the government coffers. 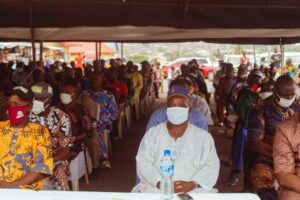 Hon Kazeem Bolarinwa urged the stakeholders and park managers to always adhere strictly to all driving rules in order to ensure their safety and that of passengers. 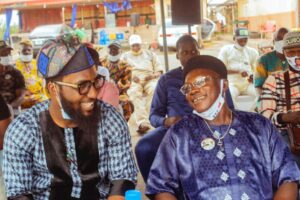 They also commended office of the special Assistant to the Governor on youth and sports led by Hon Kazeem Bolarinwa for organizing the sensitization programme for the park managers which aimed at restructure the state transportation system.

Other issues discussed at the sensitization stakeholders programme include safety of drivers and passenger before, during and after the ember months, Peace and security at the park among others.