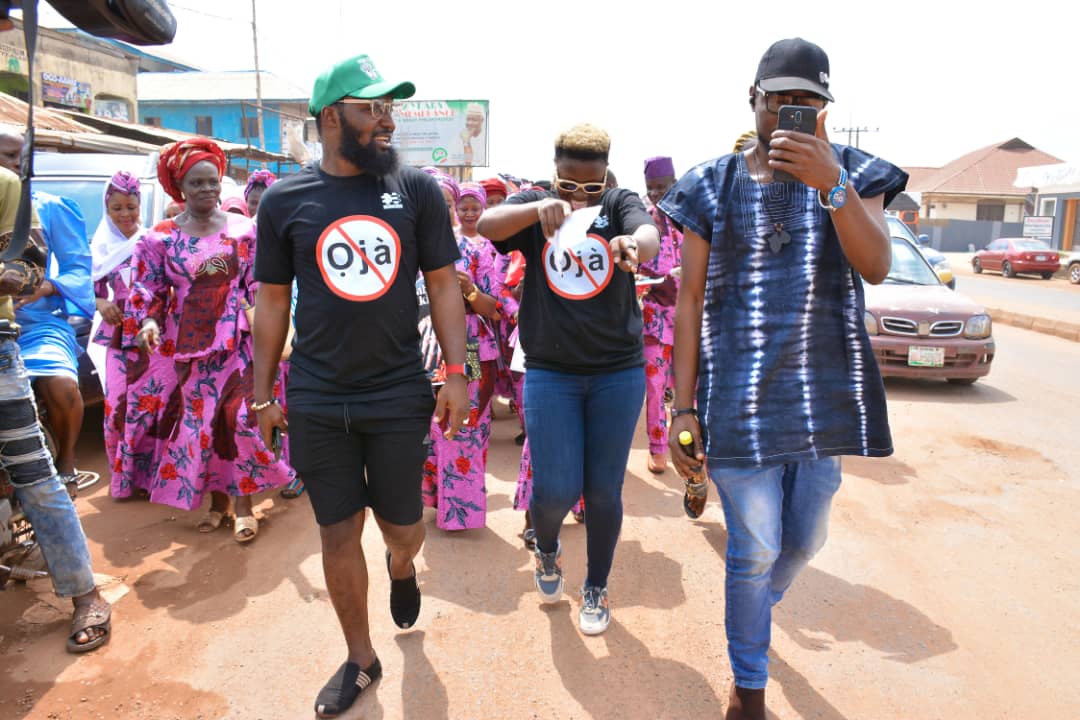 As part of efforts by the Oyo State government to stem the tide of drug abuse in the Pacesetter state, following a consistent spate in the number of cases especially among women and youths, the Special Assistant to Governor Seyi Makinde on Youth and Sports, Hon Kazeem Bolarinwa on Thursday embarked on a sensitisation campaign against the sale of illicit drugs by the National Association of Patent and Proprietary Medicines (NAPPMED) in Ibadan, the capital of Oyo State. 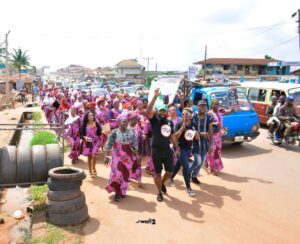 While addressing members of the association, Hon Bolarinwa, hinted that drug abuse is a global health and social problem with distinct conditions and problems that vary locally. 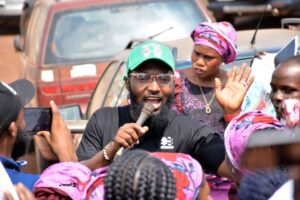 According to him, the use of psychoactive substances among adolescents and youths has become a subject of public concern worldwide due to the fact that it contributes potentially to harm the body system.

Late Chief Imam of Oyoland Was Personality of Faith –… 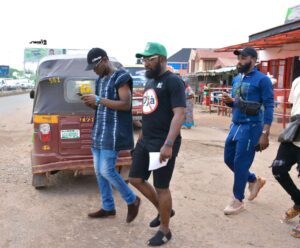 He noted that medication misuse is a problem that is making genuine concern for both individuals and the state government.

” The issue is predominant among young people who much of the time are uninformed about the perils inborn in drug misuse. 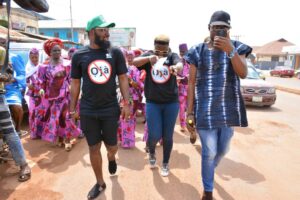 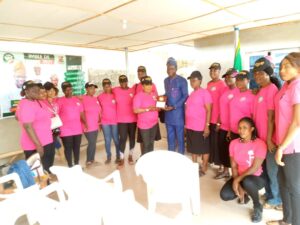 “A large number of them engaged in drug abuse out of disappointment, destitution, absence of parental management, peer impact and pleasure.

” Notwithstanding, with viable guiding system put in place by the administration of Governor Seyi Makinde, drug abuse will soon be a thing of the past.” Bolarinwa concluded