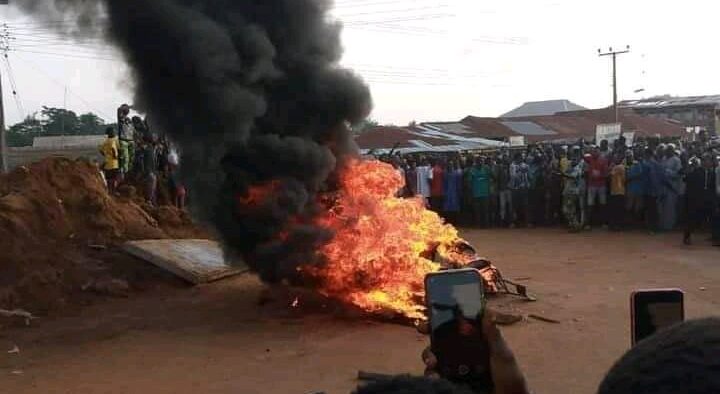 The Commissioner of Police, Oyo State Command, CP. Joe Nwachukwu Enwonwu, psc wishes to state that today 29th July, 2020 at about 1658hrs, there was a bank robbery in which dare devil armed bandits who came with white 18-seater bus invaded First bank Okeho in Kajola Local Government Area of Oyo State with an intent to rob. 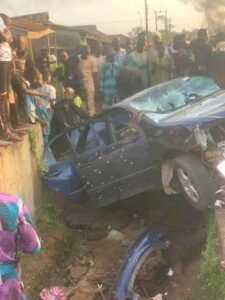 The armed robbers who gained entrance into the bank used dynamites and AK-47 riffles shots to blow the bank security door. The robbery which was responded to by the Police Tactical teams and collaborative efforts of the Vigilante and hunters yielded results.
Consequent upon this, three (3) of the robbers who were arrested when the 18-seater bus had an accident and somersaulted, were thereafter set ablaze by the angry mob when they attempted to escape the scene of the accident.

Immediately the Commissioner of Police got wind of the dastardly acts, he further directed that all the Police Tactical teams including the Special Anti-Robbery Squad (SARS), Mobile Police Force (PMF 72) and Police personnel from Okeho Area Command and nearby Divisions to be on the trail of other members of the fleeing robbers who escaped in different directions. 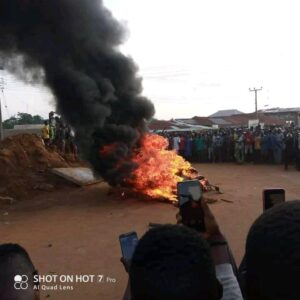 The Commissioner of Police while condemning this dastardly act assures the good citizens of Oyo State of the Police preparedness to protect lives and properties before, during and after the Sallah celebrations. 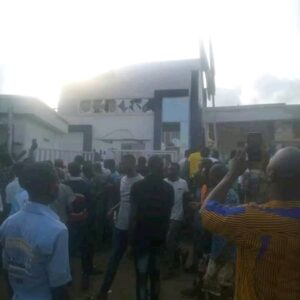 He urged the good people of Oyo State to go about their lawful businesses without any fear of molestation or threat from any quarters as the Police is on top of the situation, while he solicits credible information from members of the public to enable us clamp down on crimes and criminalities in Oyo State.
SP. Fadeyi Olugbenga
Police Public Relations Officer
For: Commissioner of Police
Oyo State Command