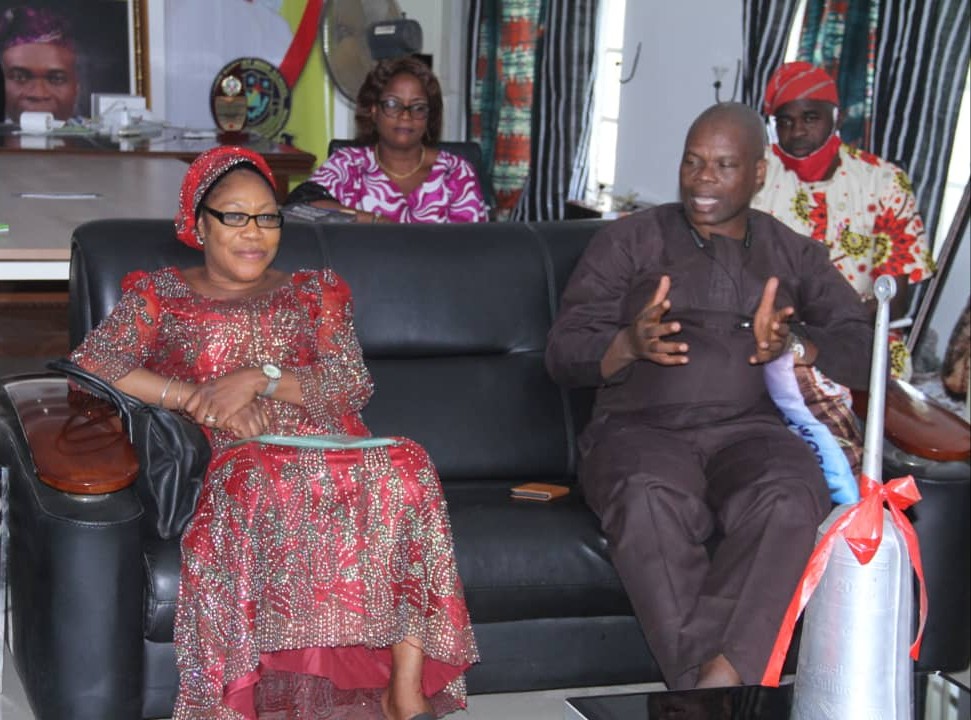 The Association of Professional Wedding Engagement Coordinators (APWECOM), Oyo State Chapter has commended the present administration in Oyo State for keeping his promise not to abandon retirees in the State despite that they were no more in active service.

The Governor of the Association, Olori Bisi Totoola said this on Thursday when she led members of her group to pay a courtesy visit to the State’s Commissioner for Information, Culture and Tourism, Dr. Wasiu Olatubosun at his office.

Totoola said being a retiree herself, the governor has made the thought of being out of service less panicky for her and others in her shoes because of the rapidity and regular payment of gratuities in the State as different from the past when people feared to retire because the payment was not certain.

She said many retirees died of despair during the last administration because they concluded that they would never be paid the statutory gratuity after working for 35 years.

“Governor Seyi Makinde is a God-sent to workers and retirees in Oyo State, he has removed the trepidation that used to assail workers preparing for retirement in Oyo State because they knew that their gratuities would not be paid, may such administration never happen to us in Oyo State again.

“We in the Association of Professional Wedding Engagement Coordinators (APWECO) congratulate and commend the governor for his success to break this cycle of inhumanity, he is our hero, we pledge our support to the governor and his administration, while we pray that the Lord will guide and guard him aright.”

In his response, the Commissioner for Information, Culture and Tourism, Dr. Wasiu Olatubosun thanked the group for showing gratitude to the government and called for concerted efforts of all groups and associations in the State towards promoting the administration’s programmes, actions and policies.

He said the last administration paid less than #2billion naira as gratuity within its eight years of reign while within the first year of the Makinde-led administration, close to #7billion naira has been paid to retirees, while pensioners also get their pension on the 25th of every month.

Olatubosun assured the group that women and children’s welfare were paramount to the government and no input would be spared to empower the women, as according to him, they were the pillars of homes.