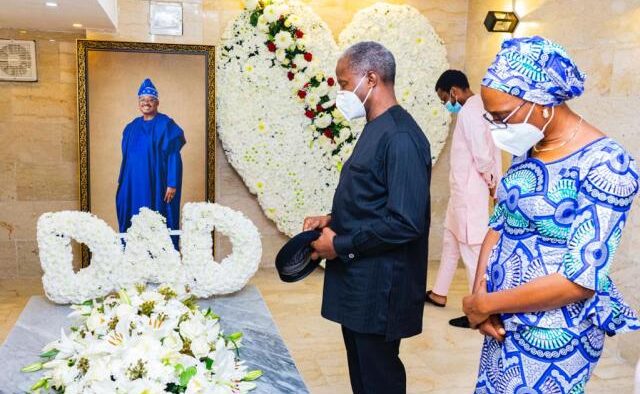 Osinbajo stated this Saturday when he paid a condolence visit to the family of the late former governor at his residence in Oluyole Estate, Ibadan.

He added that Ajimobi was considered as one those who could mediate practically any dispute in any situation. He noted that his demise was a major significant one and loss to the All Progressives Congress and very unfortunate at a time it has come especially this is a time when we are trying to build the party and also a time of nation building.

He was one of those that have been so critical in doing this. I think his memory and all that he achieved while on earth and the ideas that he proffered, that spirit of brotherhood, compromise that wanted everyone one to work together would remain with us.

We are proud of all he did, he has left incredible memories and legacies for everyone of us. 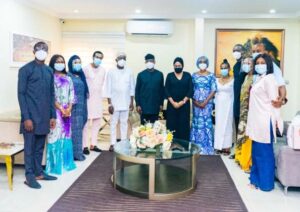