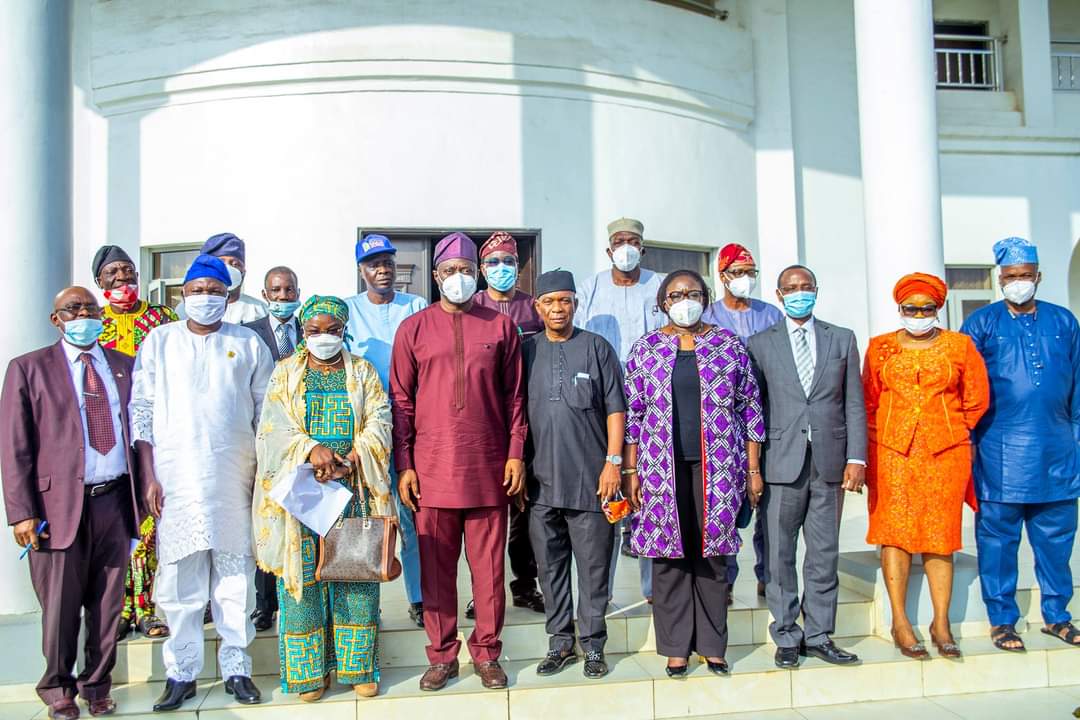 Ahead of the upcoming local government elections in Oyo state, the state governor, Engineer Seyi Makinde has inaugurated a 5-man Performance Audit Committee for Local Government Administration to assess and evaluate the deeds of the state 33 local government caretaker chairmen for the past eight months.

The brief event held at the government house, Agodi, Ibadan, had in attendance top government officials and political stakeholders.

According to the governor, the newly inaugurated committee will be saddled with the responsibility of assessing and evaluating the performance of the 33 local government caretaker chairmen and filed a robust report on those that are serving the people and those doing otherwise.

Governor Makinde, however, pronounced Senator Monsurat Sunmonu as the chairman of the committee with one month given to carry out the oversight function on the 33 local government caretaker chairmen.

In a chat with the statehouse correspondents, the chairman of the newly inaugurated Performance Audit Committee for Local Government Administration, Senator Monsurat Sunmonu, maintained that the committee will execute the task committed to it diligently, noting that the assessment of the stewardship of the 33 caretaker chairmen will be done geopolitically.

It would be recalled that the Oyo State House of Assembly had directed the 33 local government caretaker chairmen to forward their proposed list of projects to the house for approval in compliance with section 19 (2) and (3) of the Local Government Law, 2001.