The Peoples Democratic Party screening panel for the party’s primary election in Ondo State on Friday disqualified two of the nine aspirants jostling to clinch the party’s ticket for the October 10 governorship election. 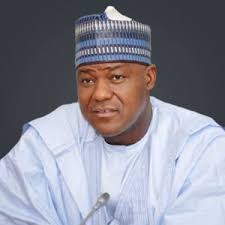 The Yakubu Dogara-led screening panel declared the two candidates ineligible to partake in the party’s primary.

Dogara told reporters after the exercise, “Unfortunately, two of our aspirants did not pass the litmus test.”

He, however, declared that they are free to approach the appeal committee which sits on Monday to seek redress.